The Global Classroom provides a demonstration for student interchange between schools in India and the United States.

Adivasi Ashram Shalla in Chikhale Village celebrated its 25th Anniversary on January 24, 2015.  A YouTube video of the program shows the school property and provides highlights from the cultural program.  A collection of Nelson Stover's personal reflections on working with Chikhale Village for nearly four decades entitled "On Being In Chikhale (Updated: 10/12/2020)" was prepared in 2020.

In January 2017, the school hosted a group of students from Guilford College.  Pictures from this visit are entitled The Faces of Chikhale.  In November 2018, Nelson Stover and Dr. Randall Hayes worked with the school to develop strategies for enhancing the effectiveness of the school in preparing its graduates for higher education and future employment.  An updated report on the Chikhale School is now available.

The Chikhale School represents a joint venture between the Government of Maharashtra and the Institute of Cultural Affairs (ICA) India.  The Chikhale Human Development Project was initiated in 1978 by the villagers of Chikhale and the staff of the ICA.  The project was a part of the ICA's global network of grassroots development projects.  A report on this legacy was presented at a 2009 Joseph Wesley Mathews Symposium held in Washington, DC.  An updated version of this presentation entitled "Maliwada's Grandchildren" and the accompanying slides provide an overview of the project and its relationship to the larger work of ICA; these are available on the Downloadable Resources page of this website.  Additional background about the ICA is available through the collections of the ICA's Social Research Center. 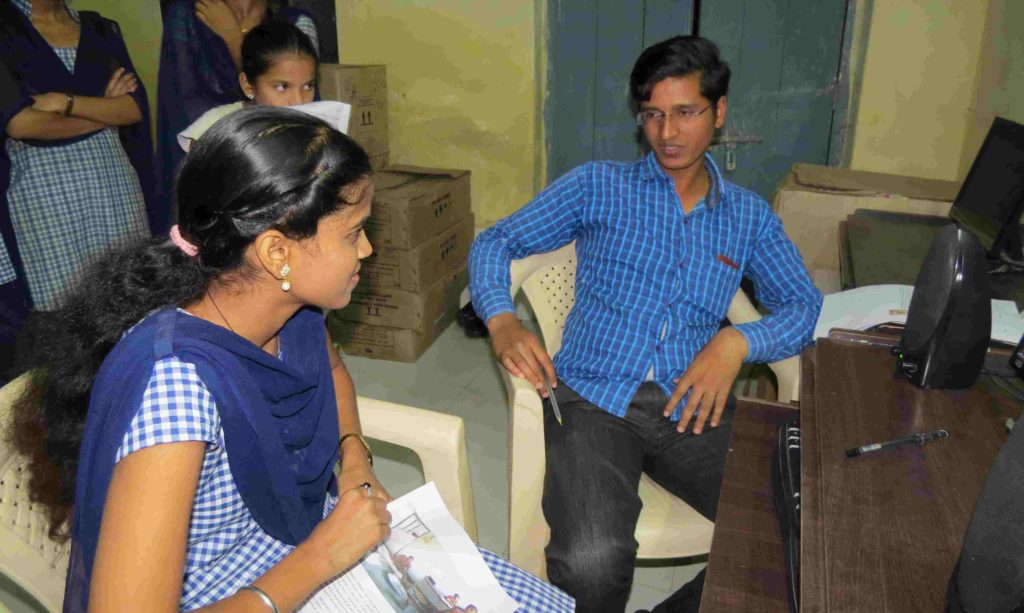 Rajesh Rathod and student getting ready for Skype call. 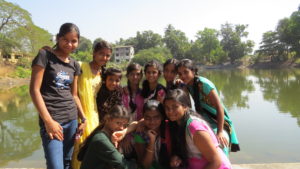 Chikhale Adivasi Ashram Shalla provides residential opportunities for 700 tribal students grades 1 -12. The school was established in 1989 by the Institute of Cultural Affairs India in conjunction with the Government of India. Students in the 11th and 12th standard can focus either on arts and commerce or on science. The first three upper level classes had nearly 100% pass rate on their state supported final exams.  This long-term project represents a joint venture of ICA India, its Indian and international partners in conjunction with Emerging Ecology.

On January 24, 2015, the school celebrated its 25th Anniversary. See "Faces Of Chikhale" by downloading a .pdf file with pictures from the celebration or watch the YouTube video of the festivities. On January 14, 2016, the school held its 2016 Annual Day to commemorate winners in the previous days' athletic competitions. The festivities included awards and a 2-hour cultural program. Highlights are available on-line.

During the first half of January in 2016 and 2017, a groups of 6 Guilford College Students along with Dr. Lavon Williams, head of the Sports Studies Department at Guilford College, spent 12 days in India as a part of their collegiate curriculum.

Pictures taken during the 2017 trip are also available (this set of pictures is called Faces Of Chikhale 2017).

Emerging Ecology accepts tax-deductible contributions from US donors to support the work of the Adivasi Ashram Shala in Chikhale.